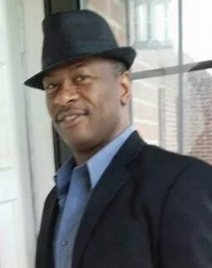 Greg B - "In The Spirit"  Morning Gospel

A member of the GMWA Gospel Announcers Guild for many years.

Stellar Award recipient for Radio Ministry as a Gospel DJ. 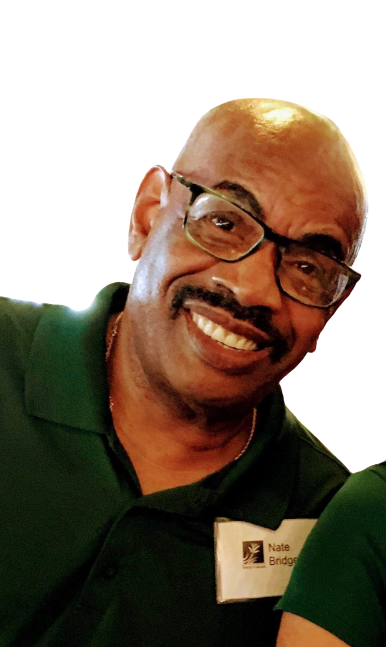 One year trade school, MIT.
Started radio with the help of radio dj Doctor Bop at ( WAWA) and engineered on radio station WAWA.

Shortly after move to evening dJ on WAWA F.M., Worked as a dj at WNOV radio Milwaukee.
Became news director at WRIT Radio, Milwaukee
Moved to Houston Texas and worked at gospel 1360 in Beaumont Tx as well as gospel 1500 in Wharton Tx.

Called to the ministry in 1985.
Was assistant pastor at international word of restoration in Houston as well as Pastor of free Spirit full Gospel church in Houston.
Retired from the post office after 21 years.
Revivals in Durango Mexico as well as Lagos Nigerian
Still running for the Lord! singer, songwriter and radio personality. A trailblazer and industry leader who has been entertaining audiences for years. Entertaining, empowering, and enlightening are just a few words that describe the powerhouse media mogul. This multi talented radio personality is the founder of the hit show Soulful Discussions that will be featured on WLGB radio every Wed night from 7pm to 9pm Rockford, Illinois.  Tina Renee strives to continue being a popular media personality, strong working woman and entrepreneur. She has been recognized within her industry and community. Tina Renee continues to give back to the community through countless non-profit organizations such as The Wright Way foundation, 100 Strong Community Safe house and etc. Her motto in life“What counts in life is not the mere fact that we have lived. It is what difference we have made to the lives of others.” Nelson Mandela

Known for her explosive on-air personality, Malasia Jordan launched her radio career in 2019. After Malasia was recruited to become a co-host for Soulful Discussions featured on a local radio station. Malasia began focusing her mission on providing a safe platform for individuals to share their authentic calling. Over the last three years, Malasia has helped hundreds of entrepreneurs, artists, musicians, professionals, etc. have the opportunity to present themselves to her supporting audience. With her charming and funny charisma , Malasia’s caters to her audience with her honest opinion and daring topics. Currently, Malasia has partnered with Tina Renee (musician, songwriter, event host, producer, radio host) to launch a black woman owned internet radio show built on promoting connection, growth, change. 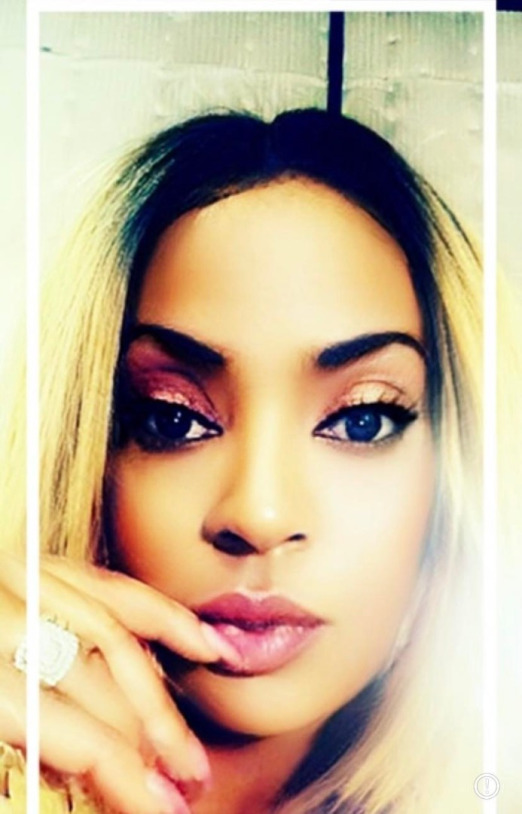 Inspirational,Funny, Motiavating and Encouraging word to help you through lifes Journey.

Weekday Mornings at 10am

aka “Suzi Bee Homemaker” is a good girl gone bad now, a reformed woman!!! She has been through the fire and the storm. The perfect paradigm of “But, GOD!!!” After several obstacles, GOD turned every piece of her mess into her message that she so passionately wants to spread to the world!!! There will be no sugar-coating or, watered-down advice from Tha Bee. She is going to tell You like a Momma would that’s how she was raised. And, she recognizes that the Village hasn’t changed, We just have to step up and be The Village!!! Life, it can teach You many lessons….but, it never hurts to have guides!!!! Miss Suzi Bee Homemaker

Pastor Sherrick G. Anderson was born and raised in Beloit, Wisconsin. He attended the Beloit Public School System, graduating in 1983 from Beloit Memorial High School. Pastor Anderson enrolled and continued his education at Mississippi Valley State. In 1989 He graduated with honors, receiving his B.S. degree in Industrial Education. Elder Anderson continued his education at the University of Wisconsin Whitewater for his Master Degree studies.

Pastor Anderson served the community for thirteen years in the Juvenile Justice System, serving in the position of Disproportionate Minority Contact Coordinator. Pastor Anderson serves on the board and is the past President of The Beloit Community Minister’s Fellowship.

Through the anointing of the Holy Ghost, Elder Anderson has been leading people from a life sin into a life of spiritual freedom.

Thanks for your request, we will play them shortly.